“No love in the city again. Go and hustle” — Singer, Portable warns fans against running after his car for money

Popular Nigerian singer, Habeeb Okikiola better known as Portable, has warned his fans against running after his car whenever they see him drive-by.

The singer, who drives a white Range Rover and is known for spraying money at passersby, took to his Instagram page to read his riot act on Sunday, June 28.

He advised his fans to go and hustle to make their own money because as from Sunday, he would stop spraying money or giving out money to people. 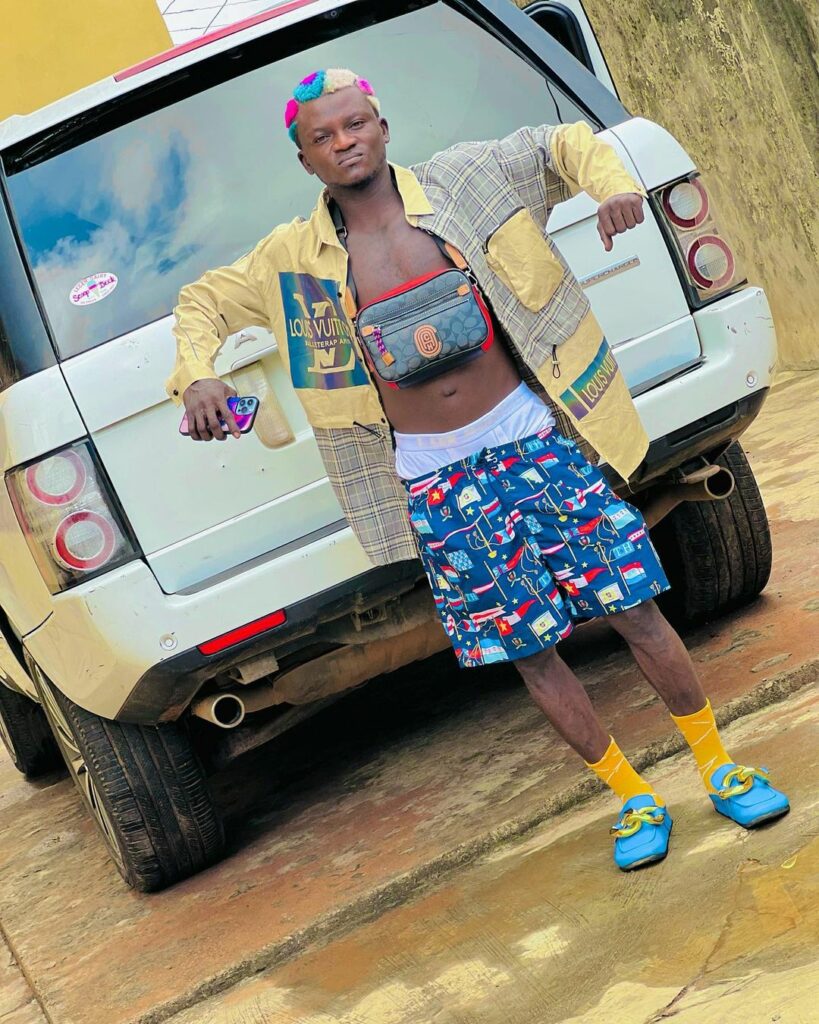 According to him, he would rather give out money to the less privileged, widows and children in his village, than give to his fans whom he referred to as “thieves” and “wicked souls”.

The Zazuh star also cited the motorcyclist who recently passed away after being hit by his aide at the Ilogbo area of Ogun state.

He captioned the video,

No more spraying of money cause it’s turning to something else . If I want show love I’ll rather go to the village and help those grandmas and kids that really need support

Watch the video he shared on his Instagrampage below,